During MAHAK's 30 years of continuous activity, over 9,000 children have survived cancer all over Iran. Reaching this survival rate would never be possible without the constant care and patronage of MAHAK's supporters. Our greatest goal is increasing the survival rate of cancer-stricken children which is hard but possible by relying on your support and trust. May the love that you give to MAHAK children thrive till eternity.
Happy MAHAK’s Cancer Survivors Day to all members of this ever expanding family.

MAHAK has received the World Cancer Day Spirit Award by UICC, the Union for International Cancer Control (UICC), an organization with over 1100 member organizations in 170 countries.

In this video, see MAHAK’s appreciation message through the language of the campaign’s contributors and some well-known Iranian artists including Houshang Kamkar, Mohammad Ali Bahmani, Fatemeh Mo’tamed Aria and Mansour Zabetian.
Congratulations and may it so as long as it shall.
https://mhk.mahak-charity.org/main/images/1398/12/uicc2020.mp4 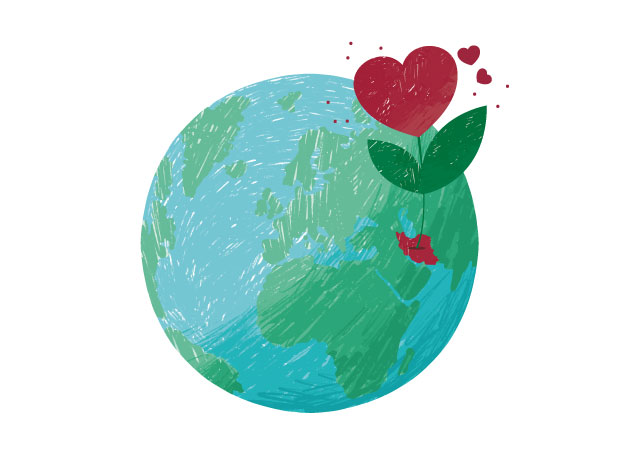